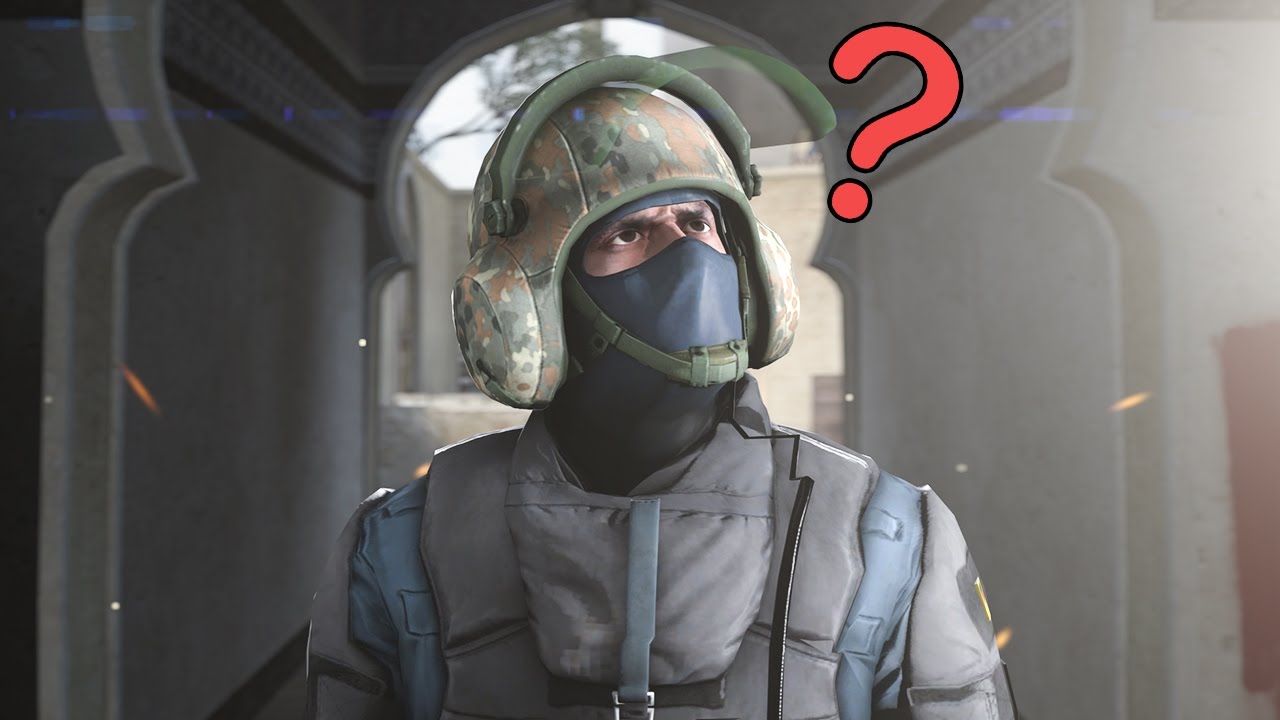 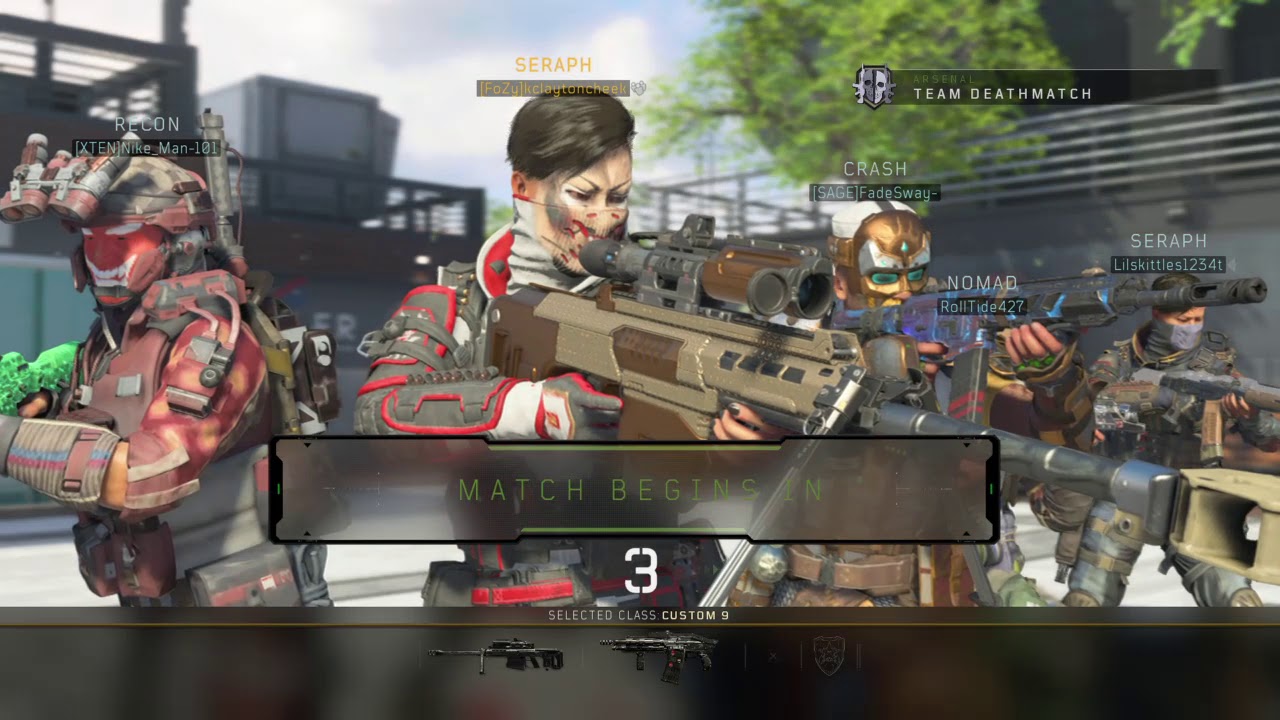 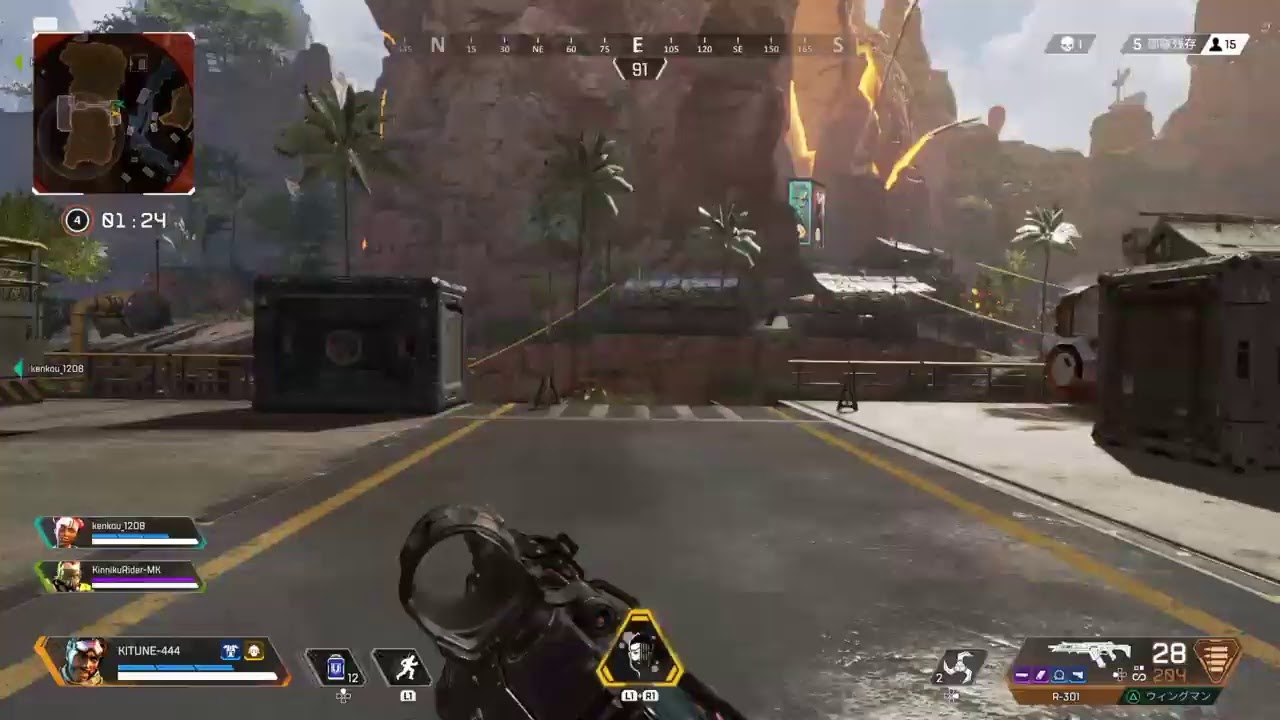 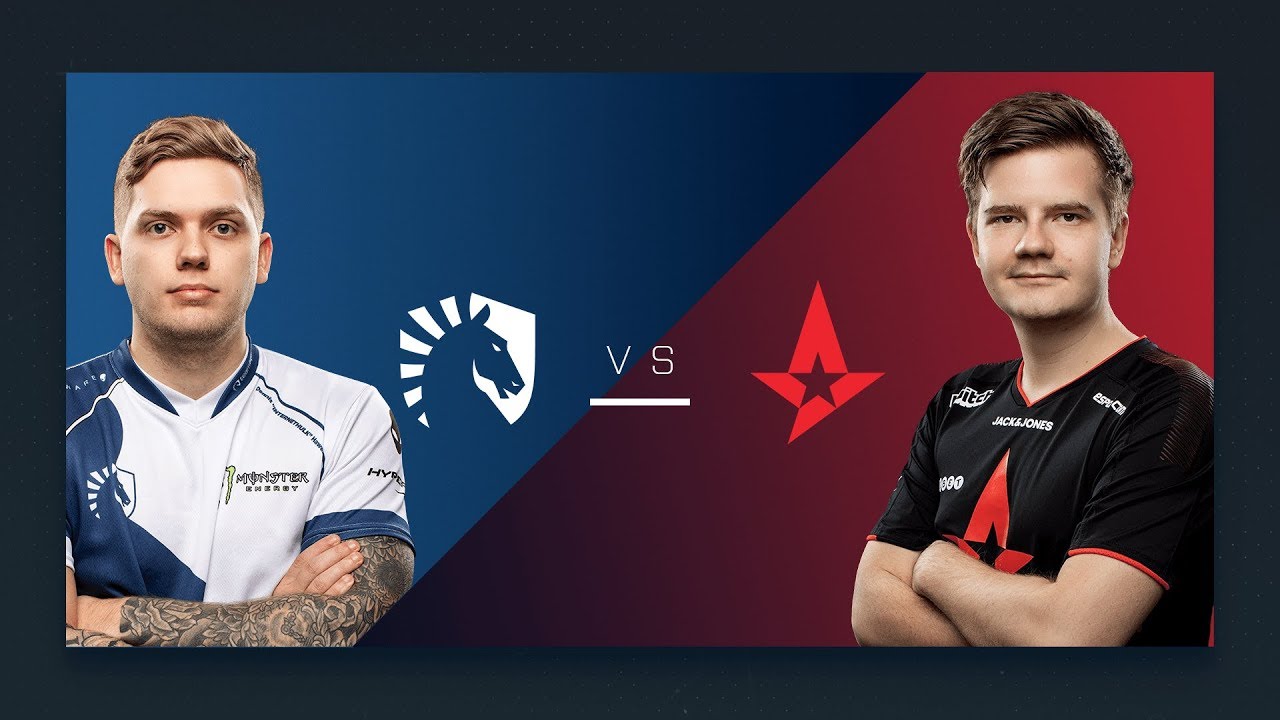 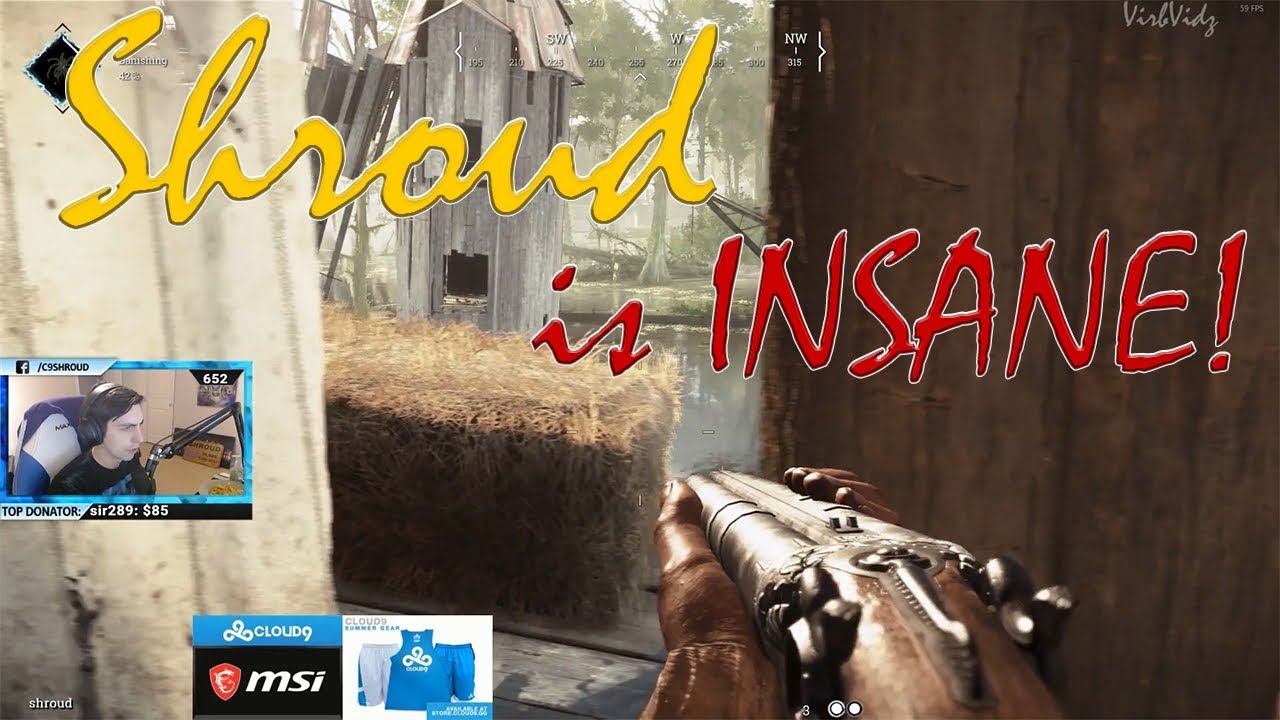 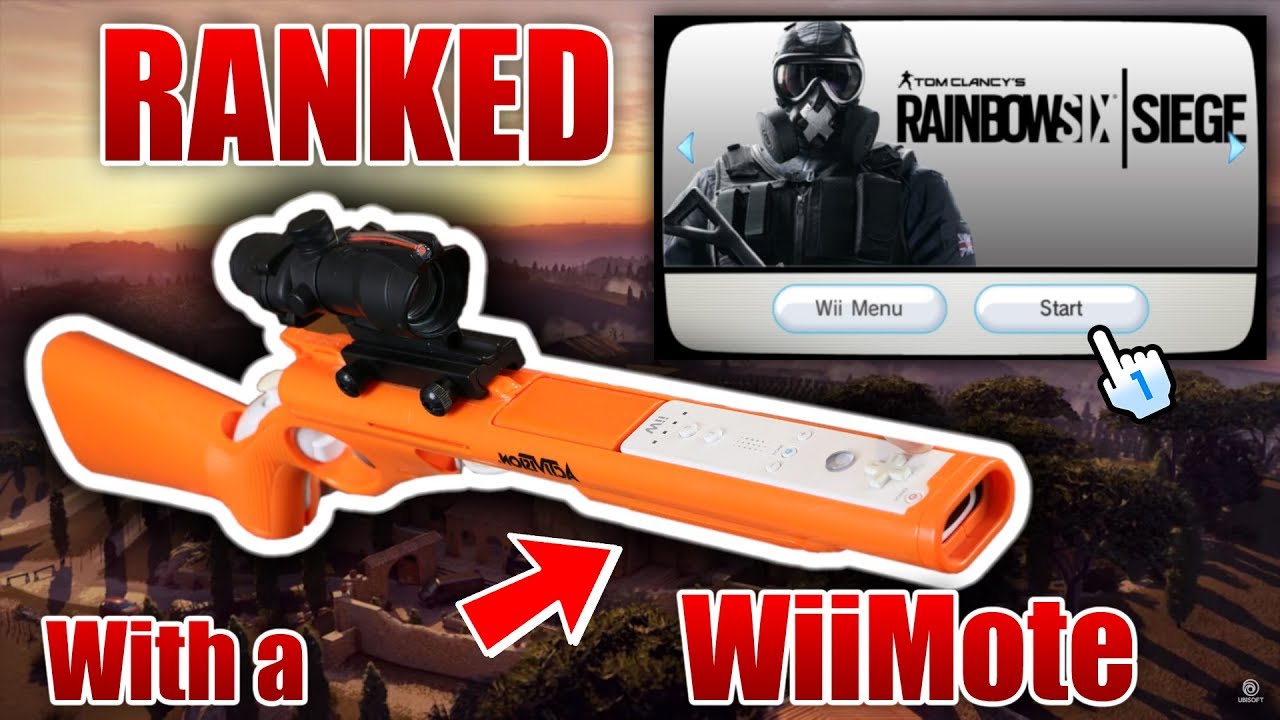 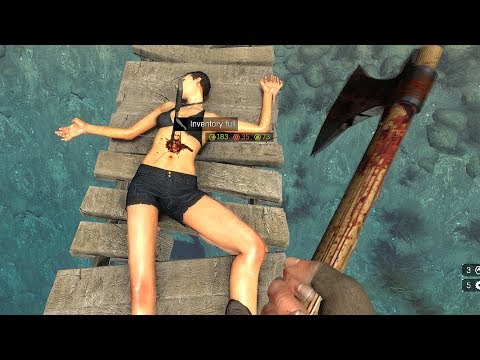 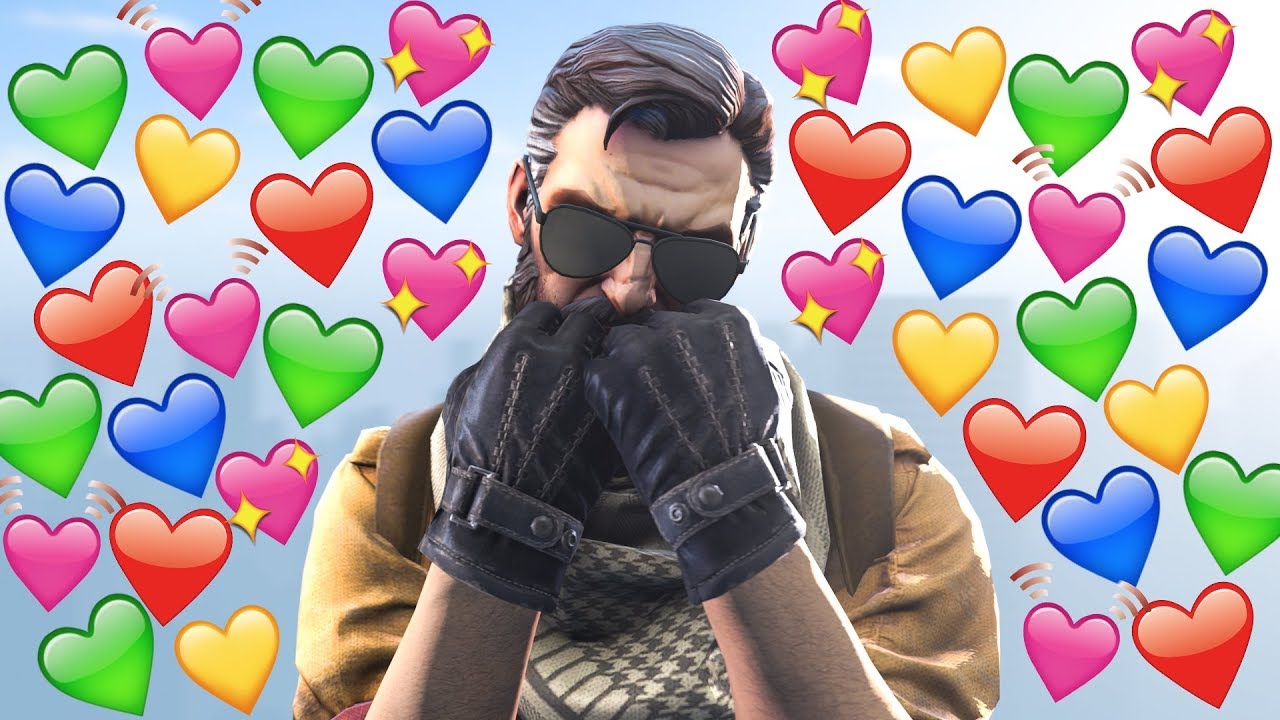 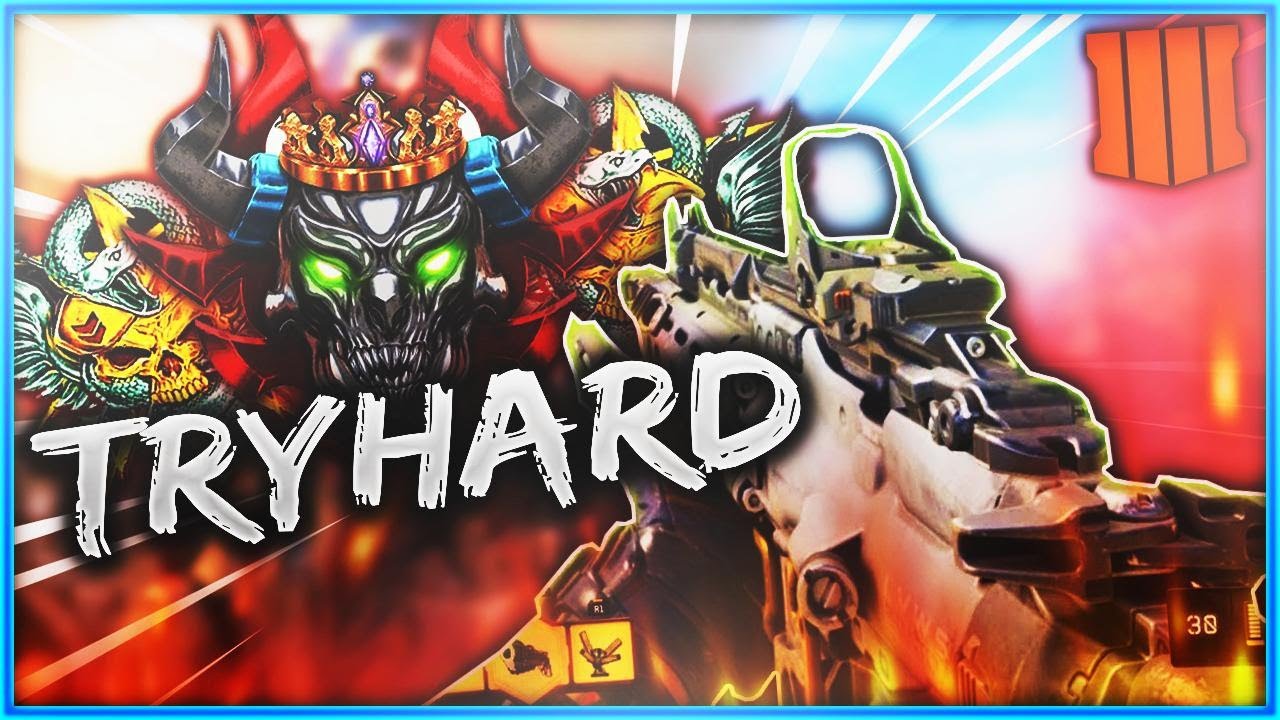 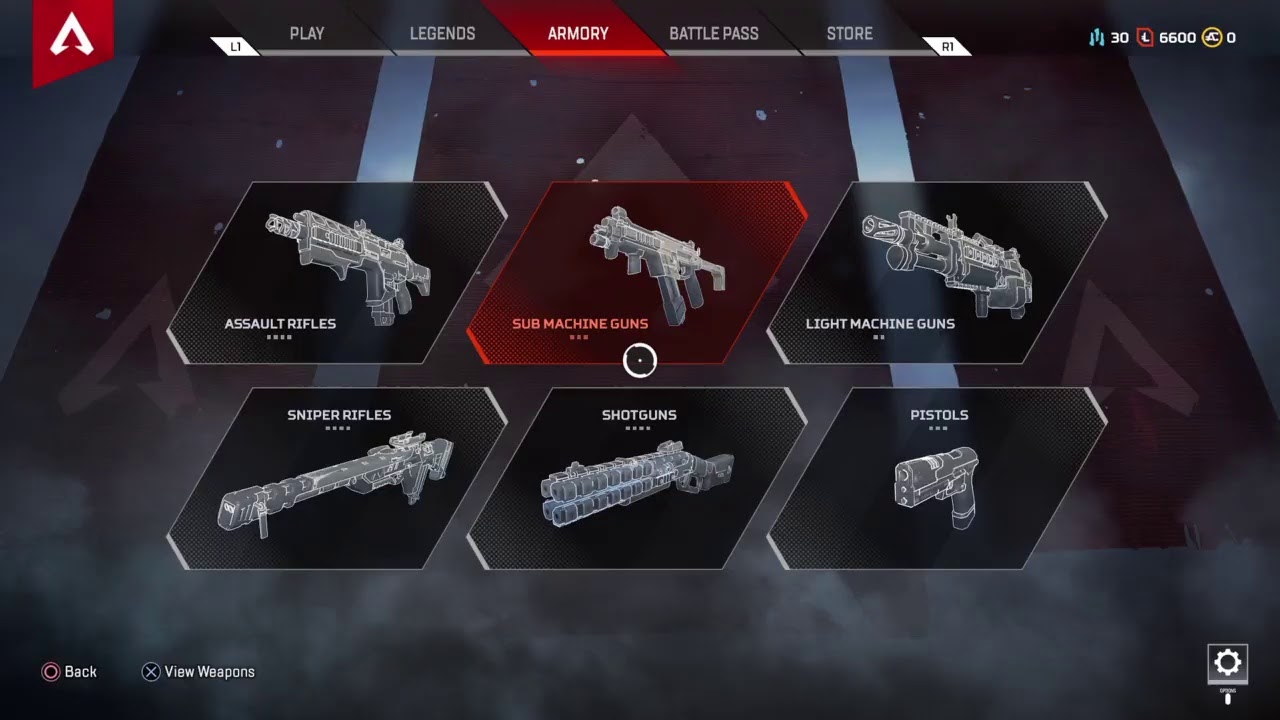 You ever top fragged with a Wii remote and felt like a total champ? Same brotherman, same. In this video I play ranked Rainbow Six Siege with a WiiMote and end up being the top frag. I use a standard wii remote control and connected it to my PC via bluetooth, and then ran a program to make the game understand the input from the Wii remote. It didn’t work at first, but after a few days of tinkering I was able to make it happen. I can now play any video game, including r6 Siege, with a Wiimote.

THANK YOU @silicaconcepts FOR THE SECOND CHANNEL AVI
Check him out on Twitter at https://twitter.com/silicaconcepts

This video shows me playing ranked rainbow six siege with not only a Wii Remote, but also with a track ball (trackball or trackpad), a miniature mouse, a NES controller (nintendo intertainment system controller), a thrustmaster joystick (joycon / joypad), and an acog scope. This video technicially will show you how to put an acog on any operator. So I play r6 siege or rb6 with a ton of different weird controllers / dumb controllers.
This video is packed with weird ways to play rainbow six siege.


→How to talk to Girls in Video Games

Want to send me something? (eventually making a video of this)
Mr Homeless
PO Box 7782
Amarillo, TX 79114

As always guys, thank you so much for watching my videos and showing them so much love. 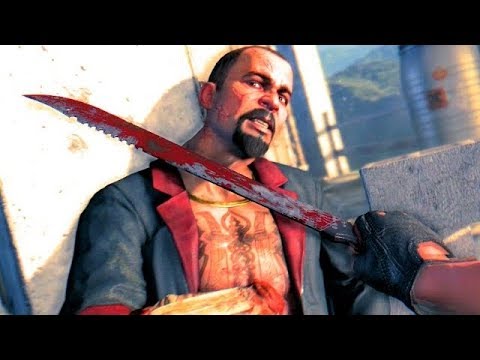 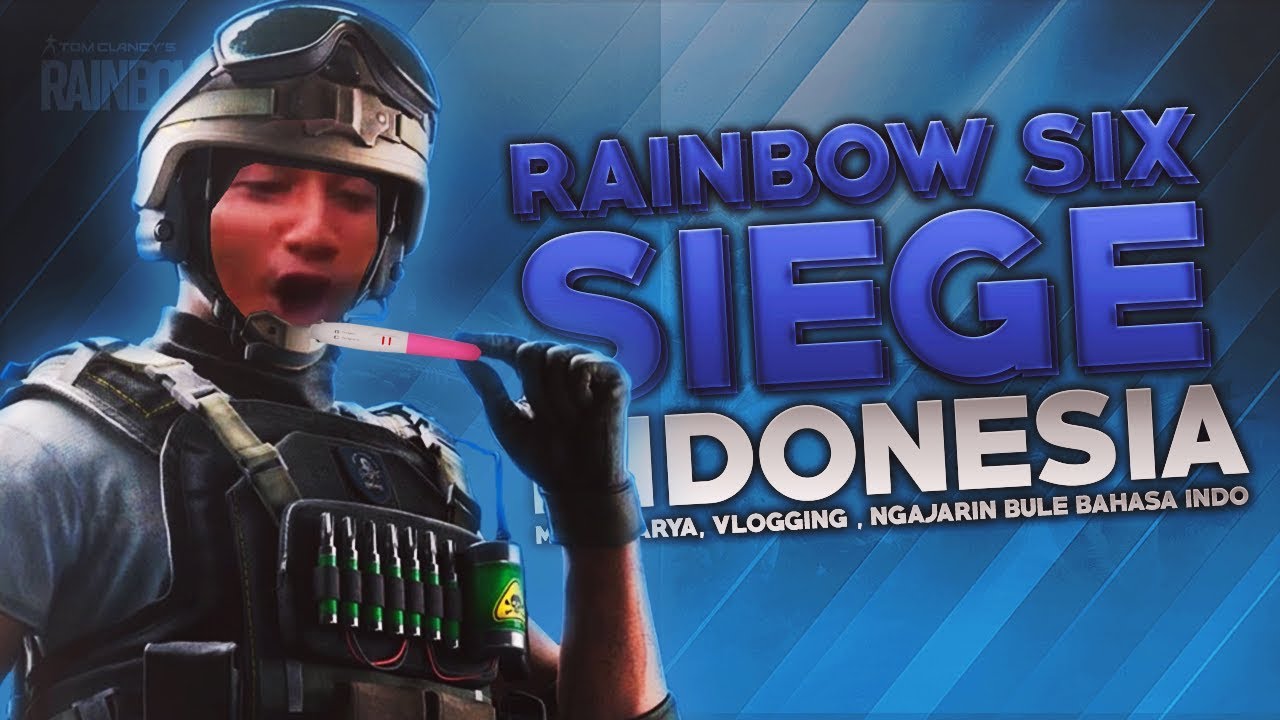 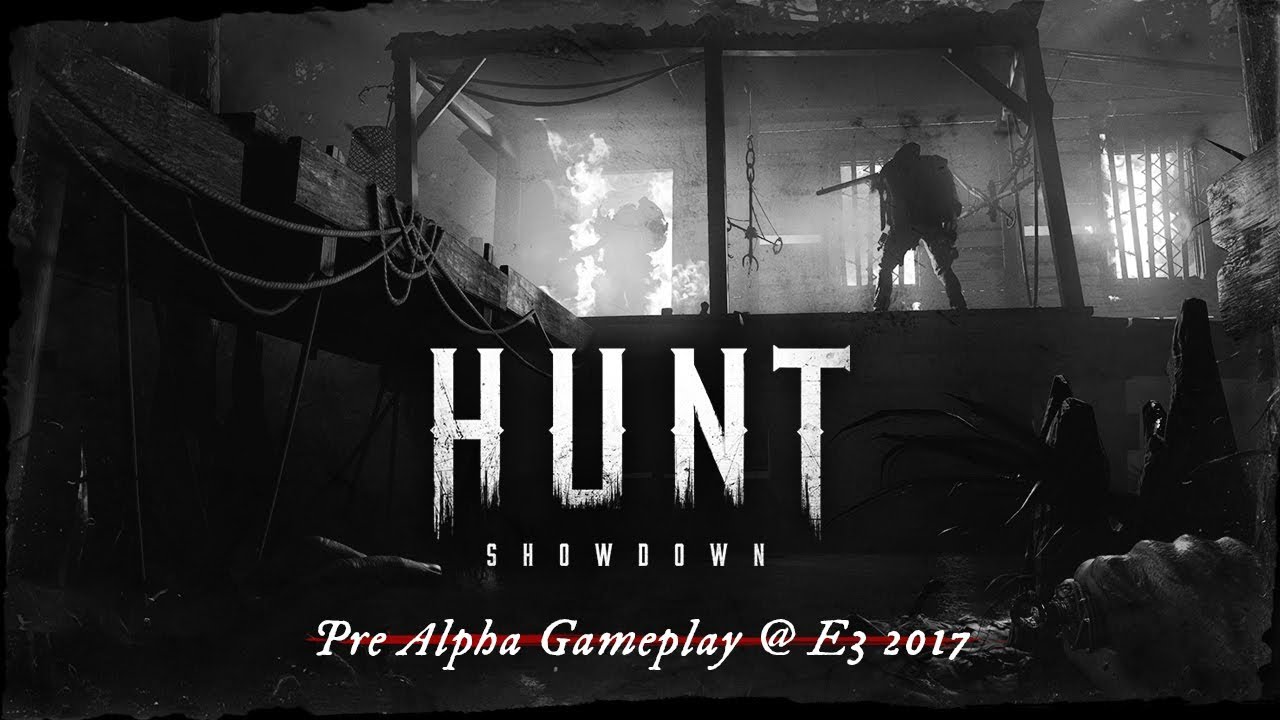 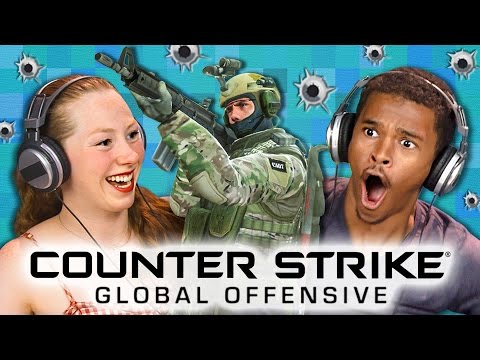 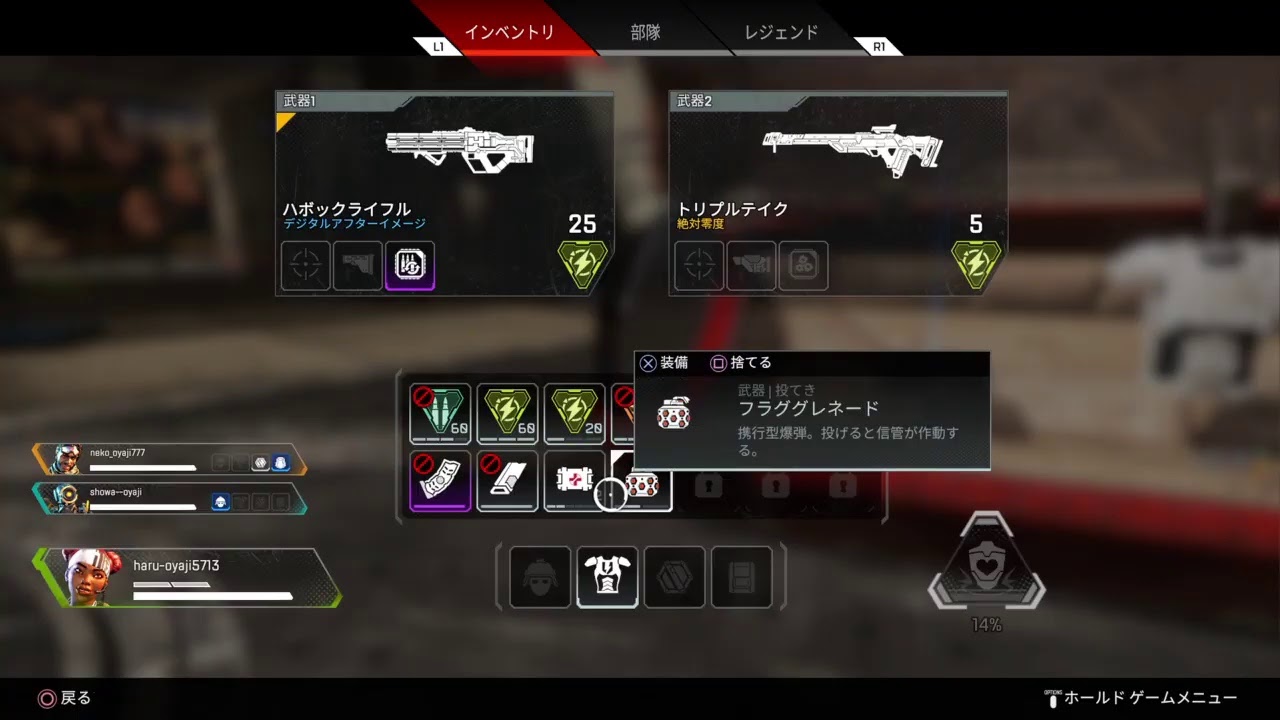 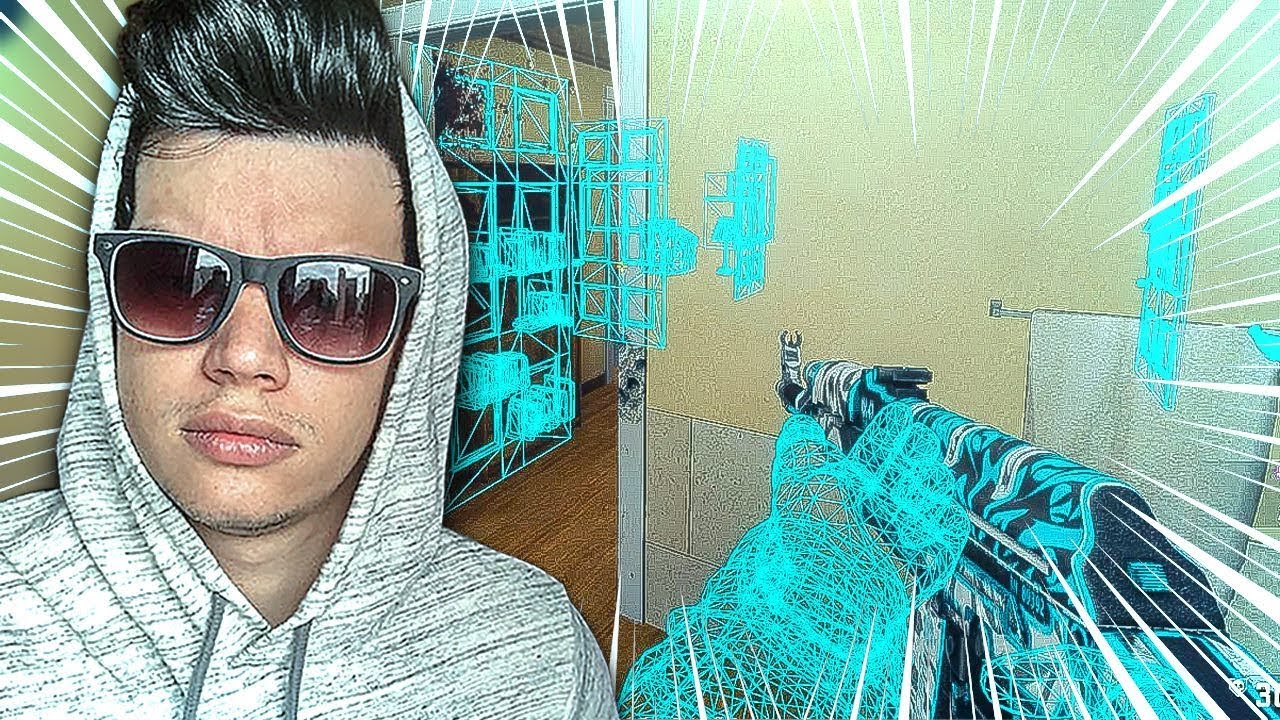 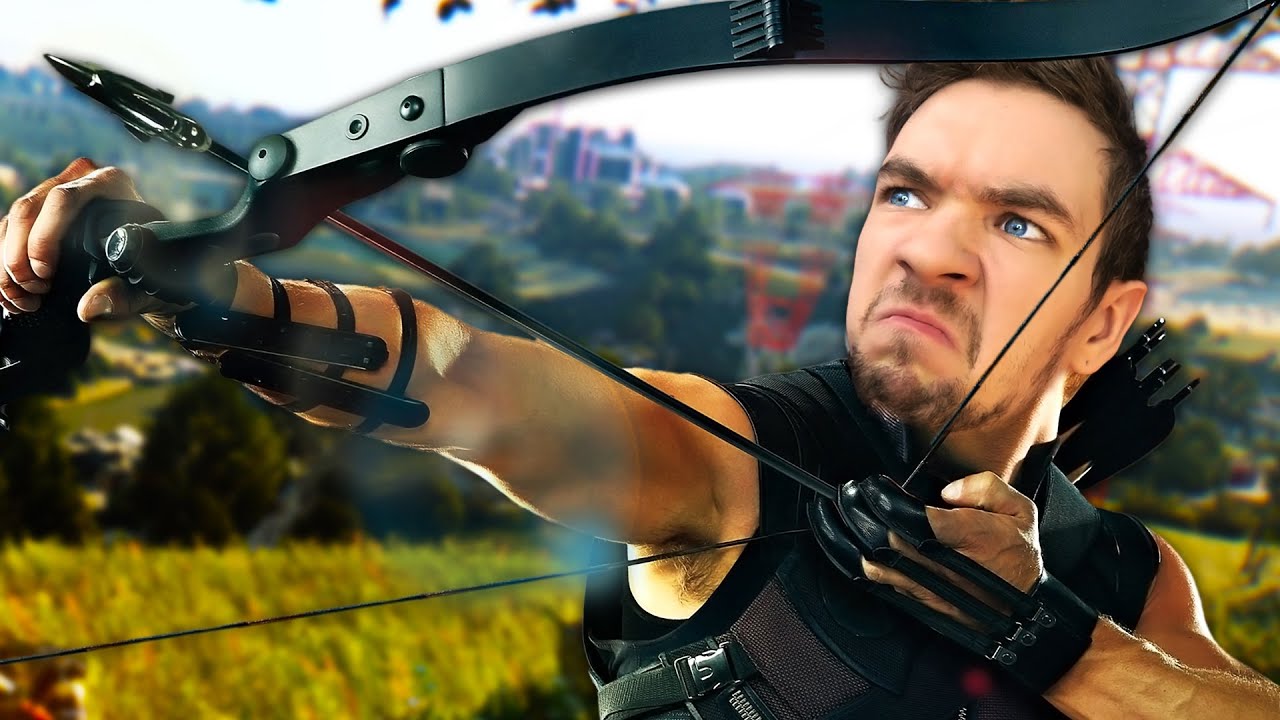 I HAVE A CROSSBOW?? | Dying Light The Following #5

The Dogs – Lie To Me