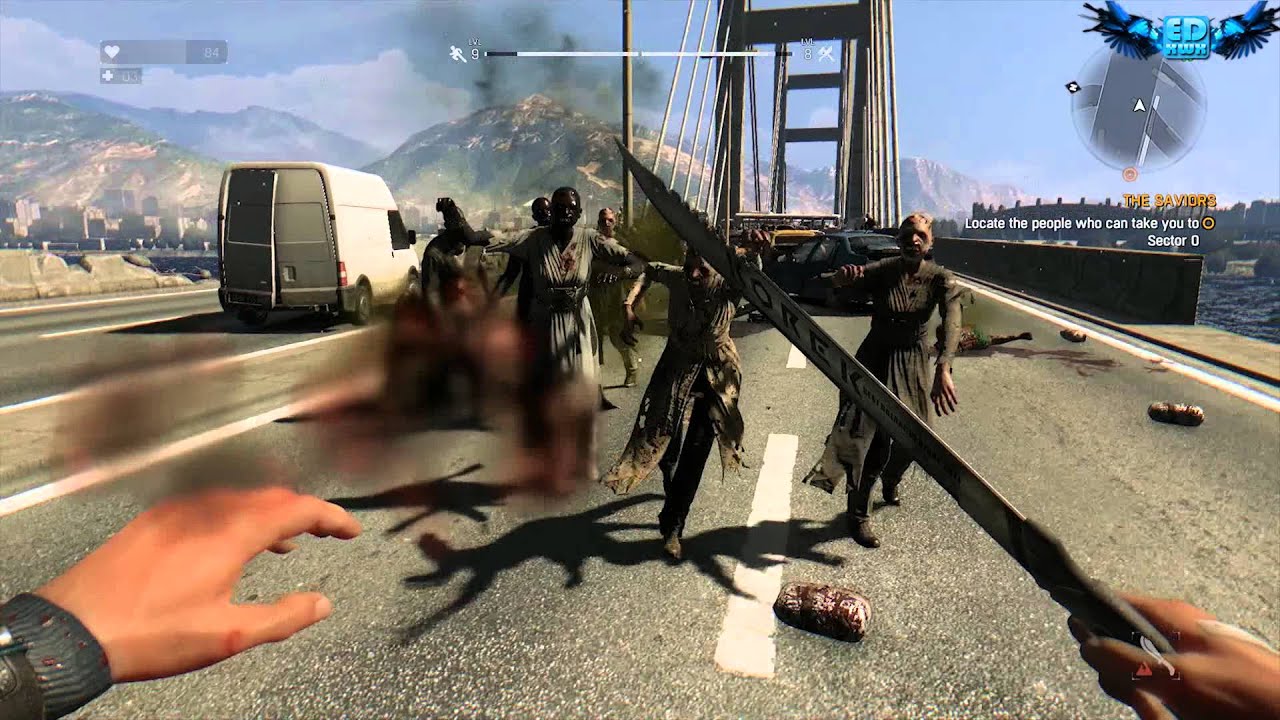 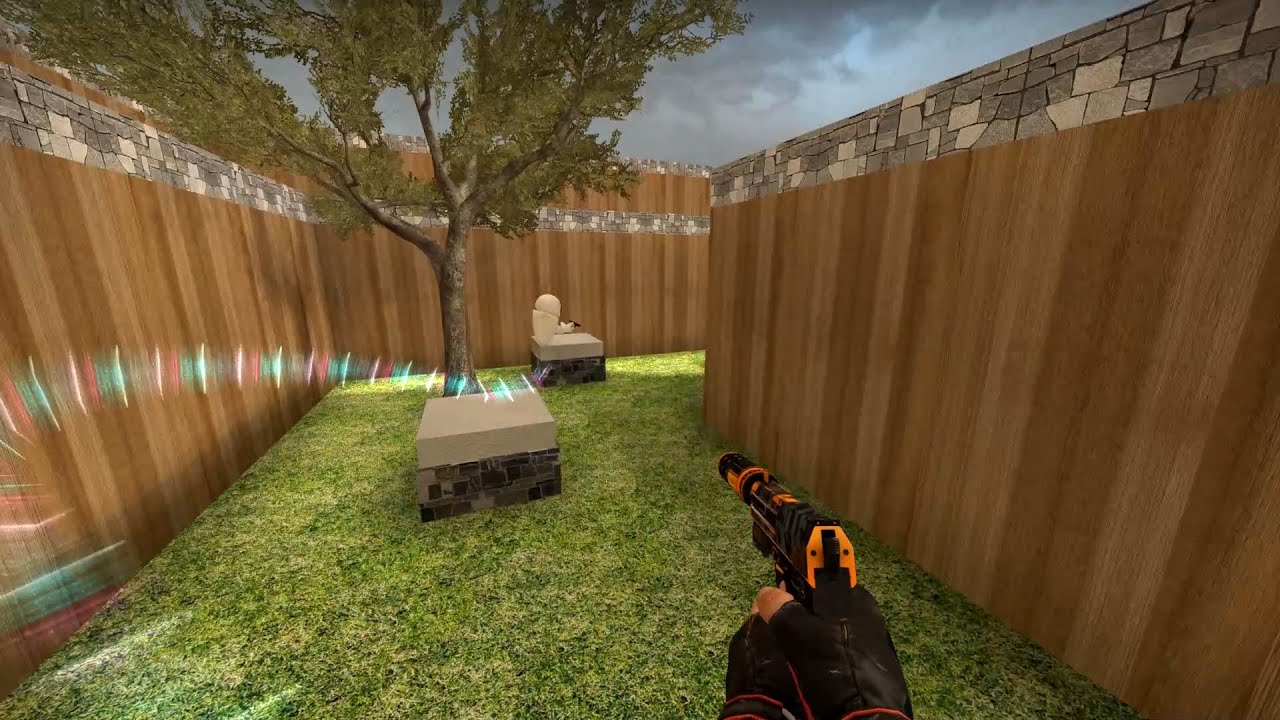 CS:GO – I Still Bhop For Fun 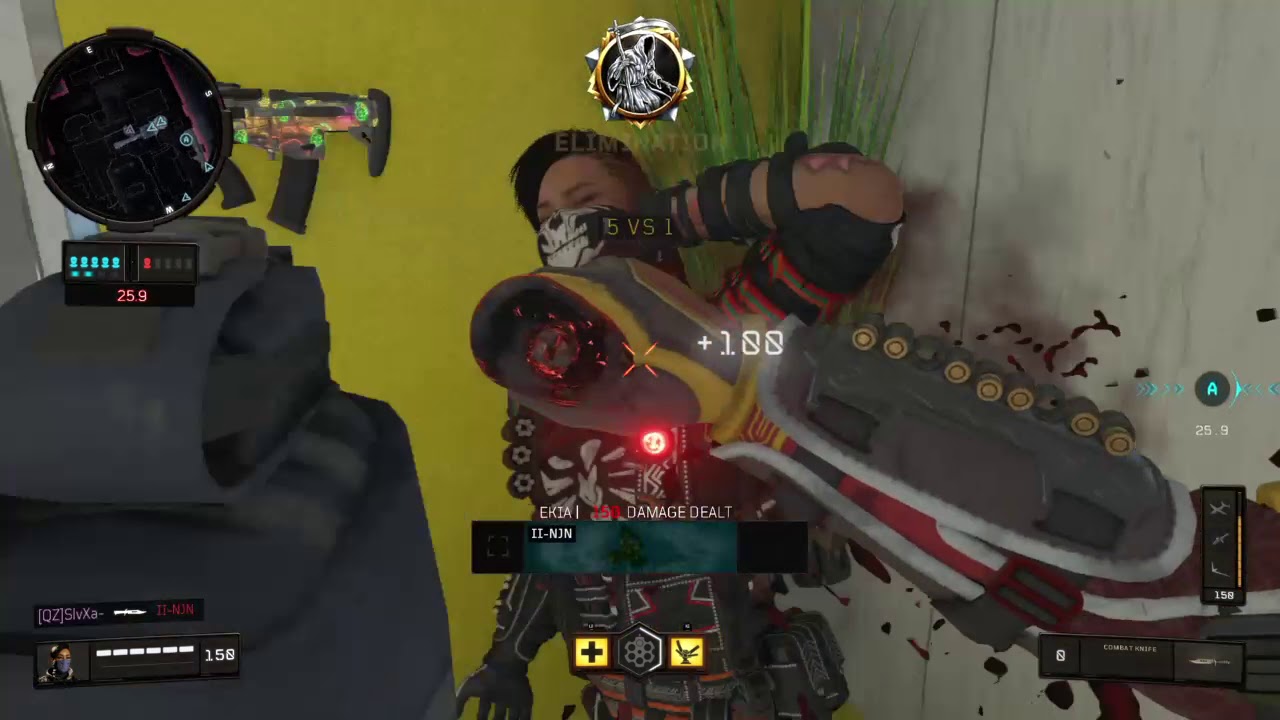 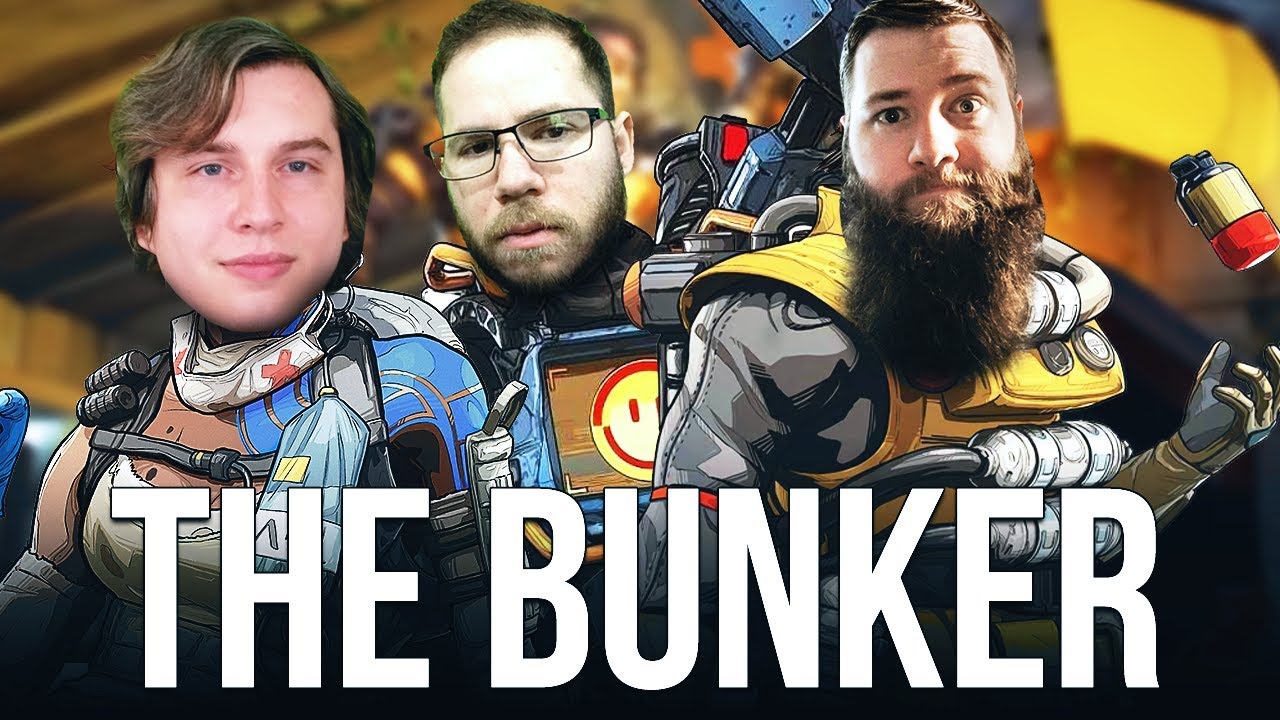 The Bunker: Where You Land When You Definitely Don’t Want To Win (Apex Legends) 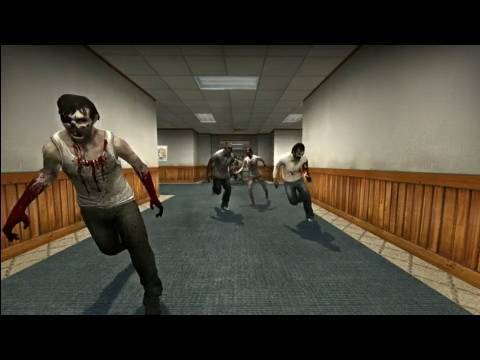 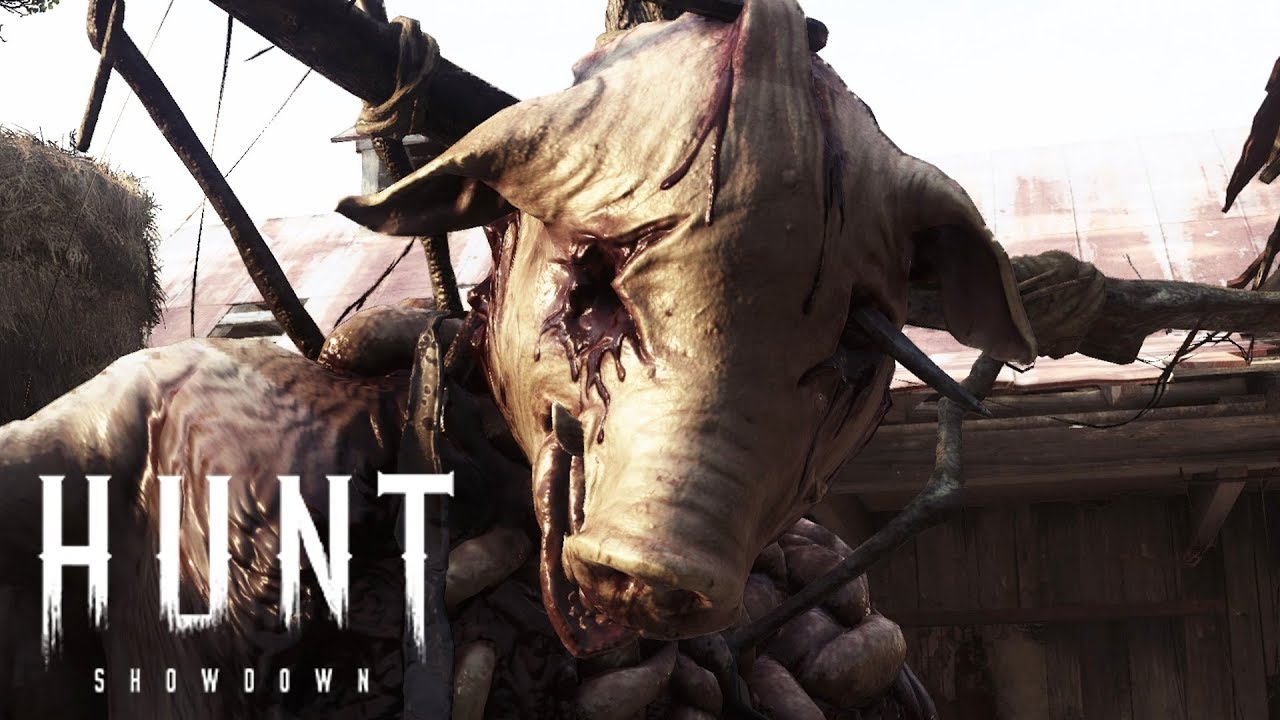 THE BUTCHER BOSS in HUNT SHOWDOWN! 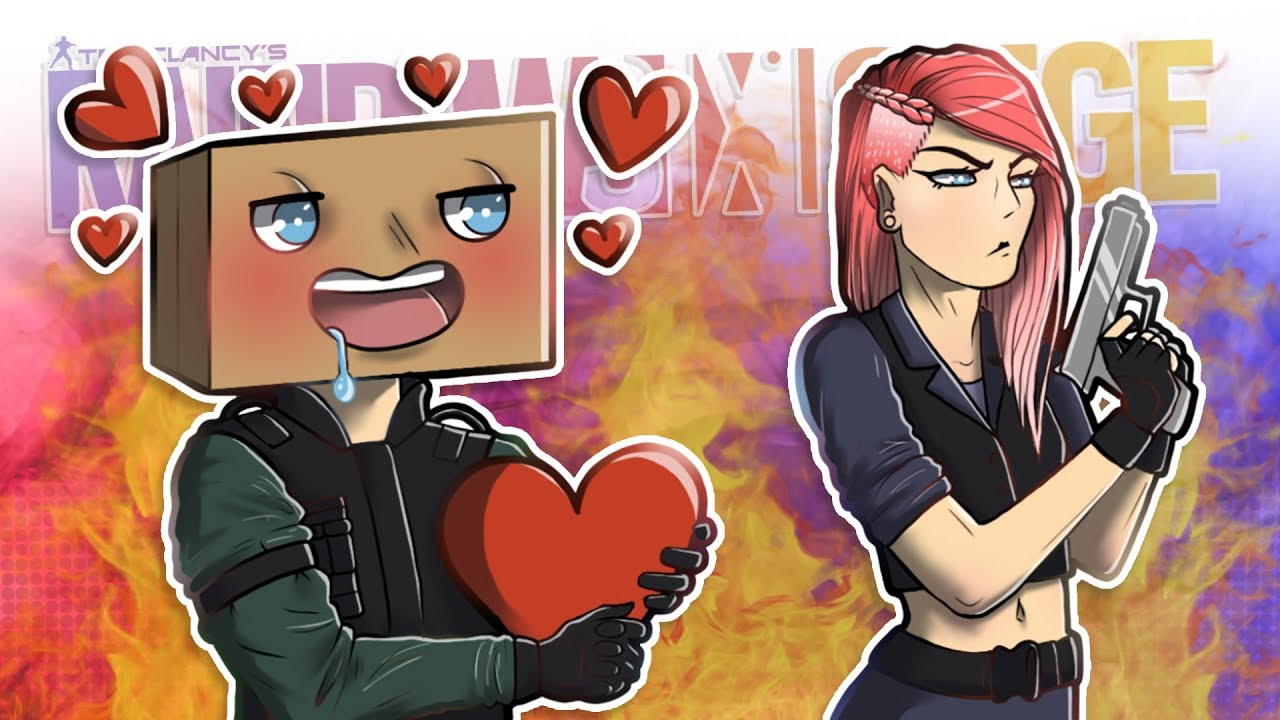 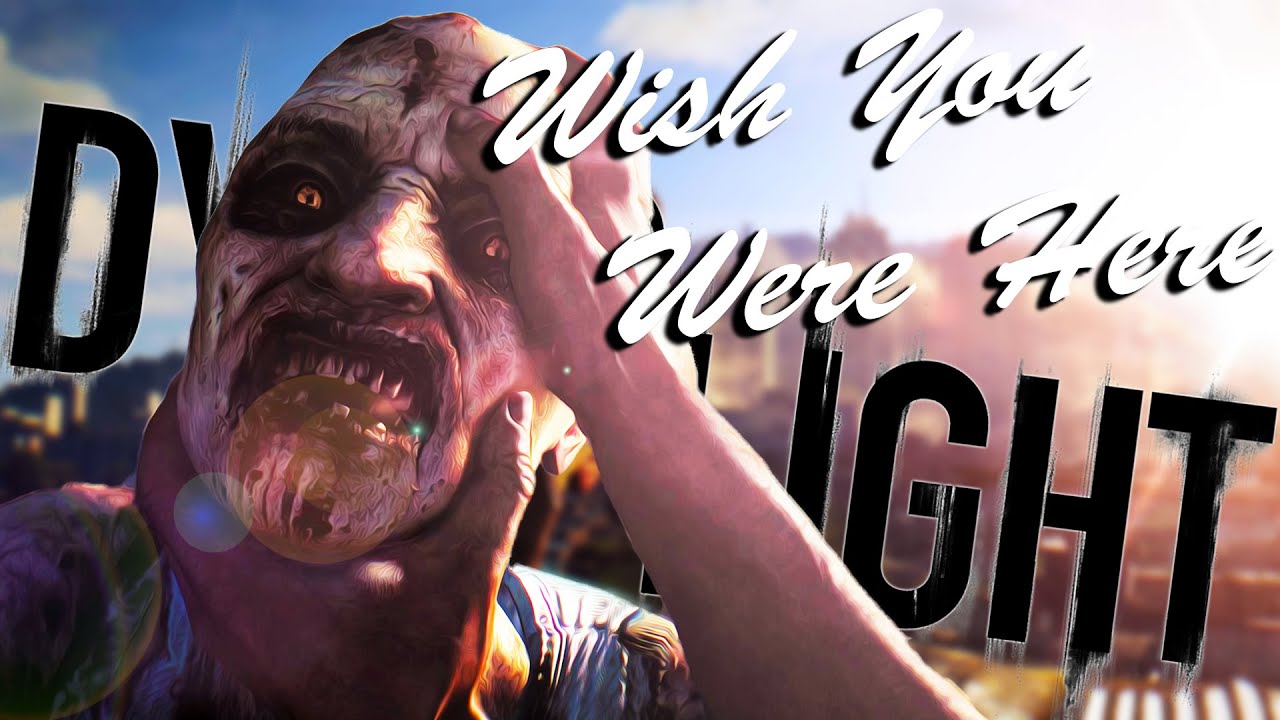 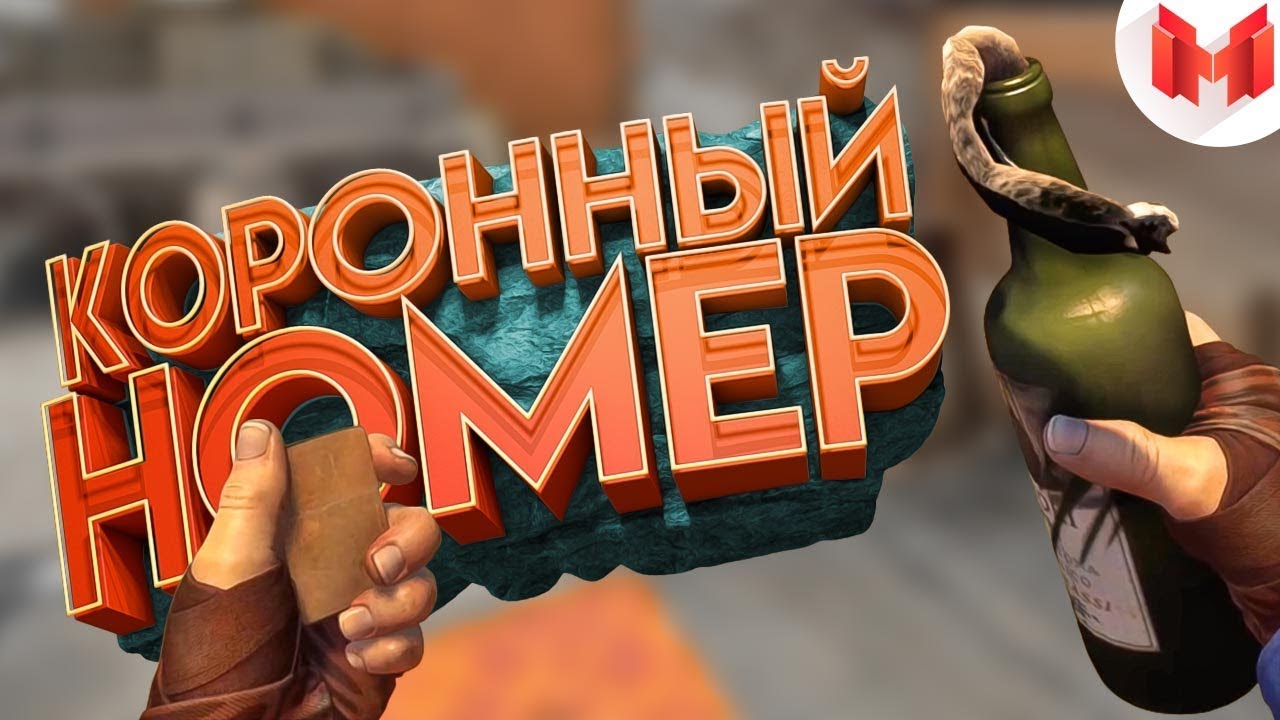 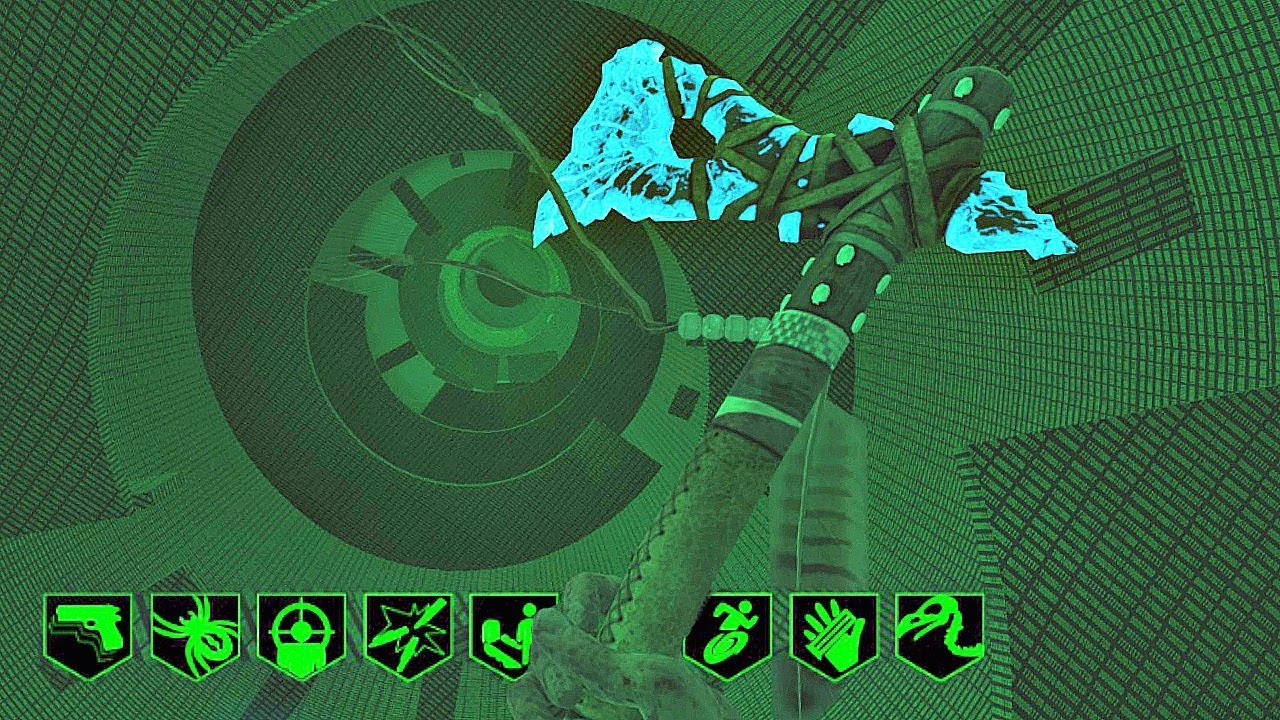 THE BUTCHER BOSS in HUNT SHOWDOWN!

The good guy that helped me in the first video: http://www.twitch.tv/kingzergrat

Hunt: Showdown is a video game being development and to be published by Crytek. Savage, nightmarish monsters roam the Louisiana swamps, and you are part of a group of rugged bounty hunters bound to rid the world of their ghastly presence. Banish these creatures from our world, and you will be paid generously—and given the chance to buy more gruesome and powerful weapons. Fail, and death will strip you of both character and gear. Your experience, however, remains in your pool of hunters—called your Bloodline—always.

Hunt’s competitive, match-based gameplay mixes PvP and PvE elements to create a uniquely tense experience where your life, your character, and your gear are always on the line. 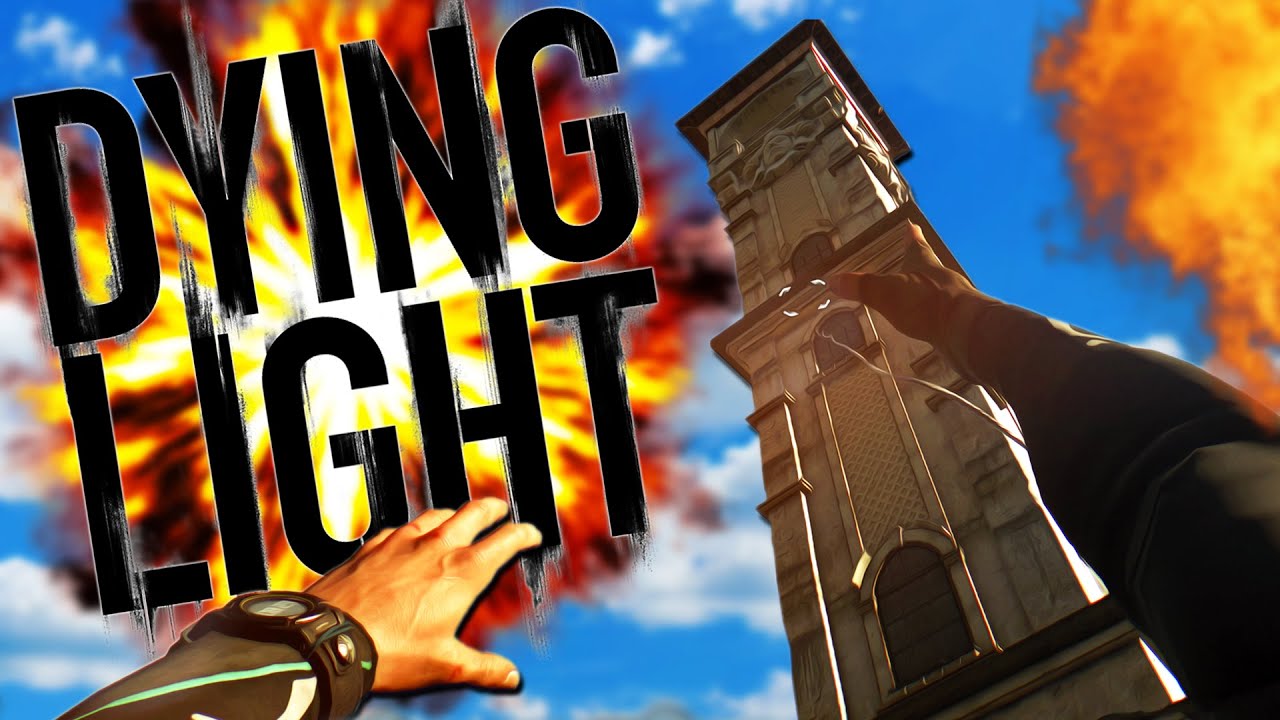 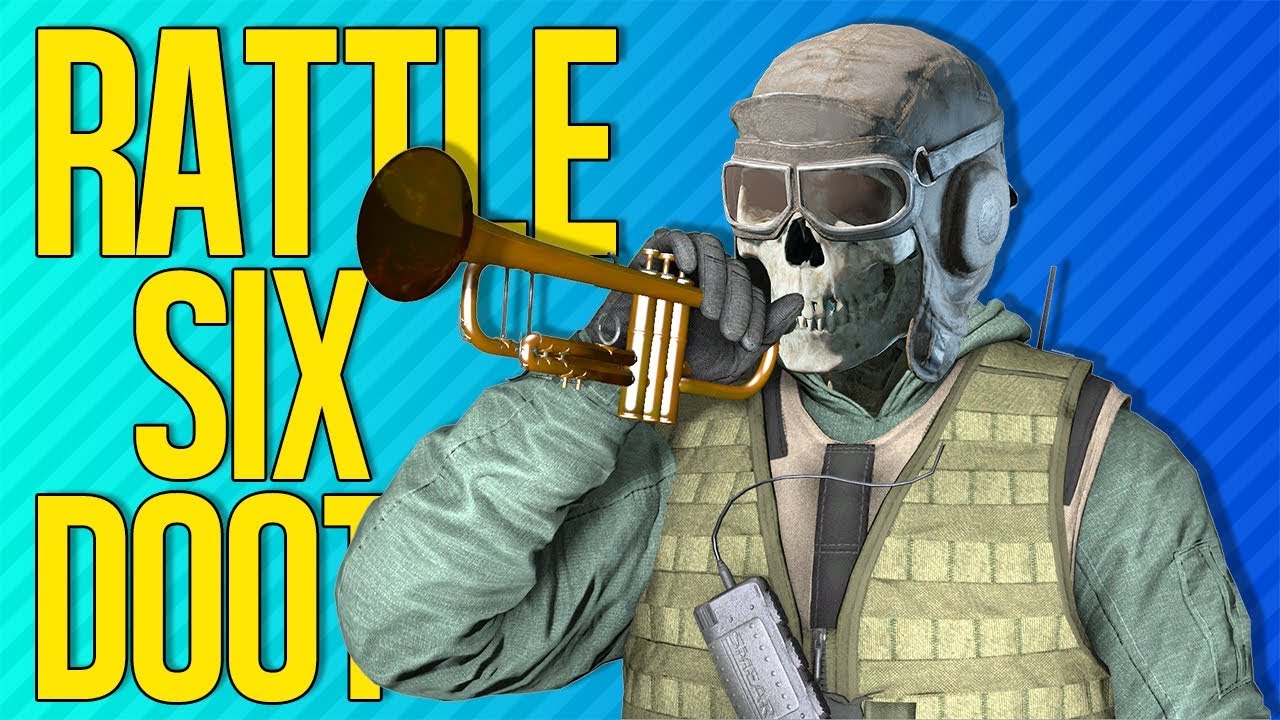 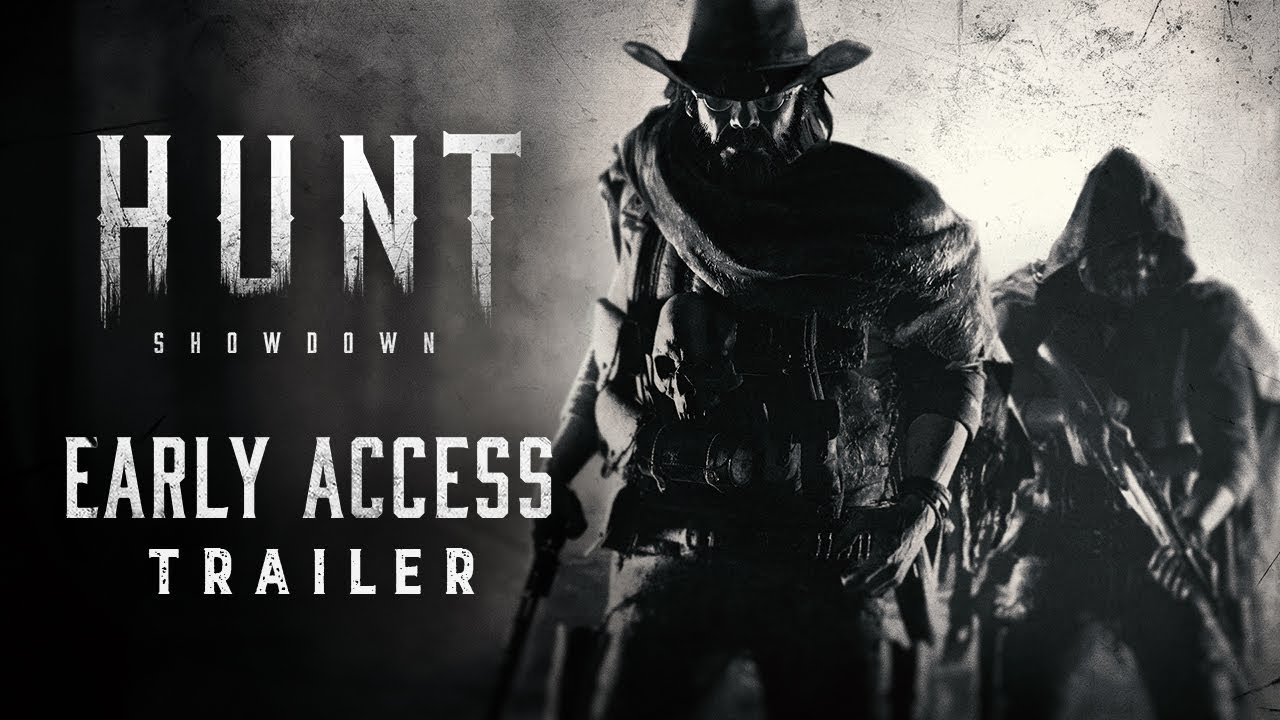 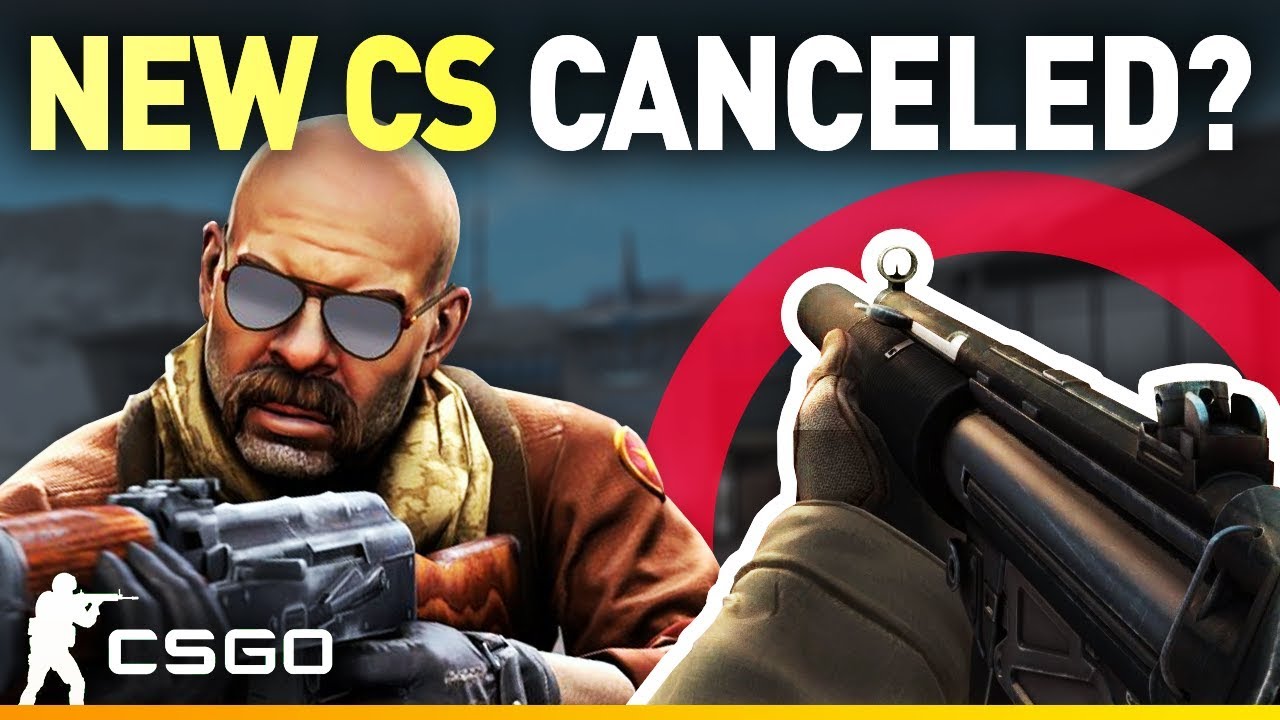 7 Reasons There Will Never Be a NEW Counter-Strike Game 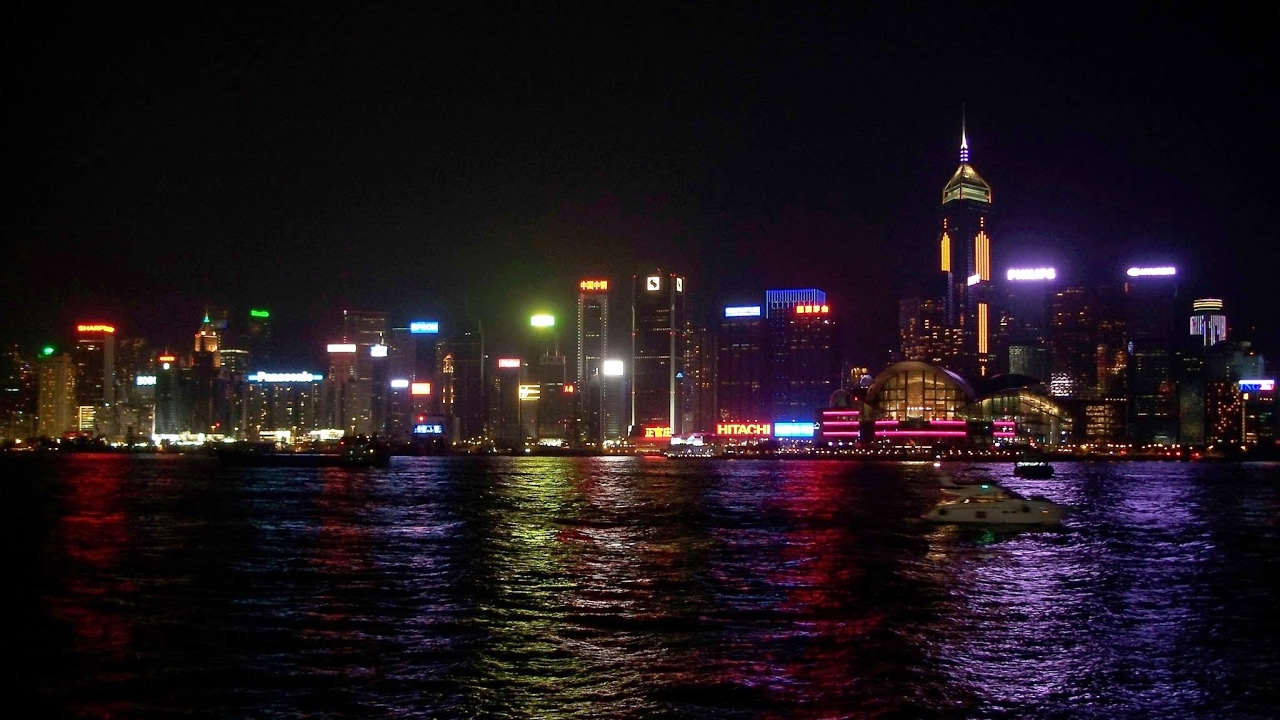 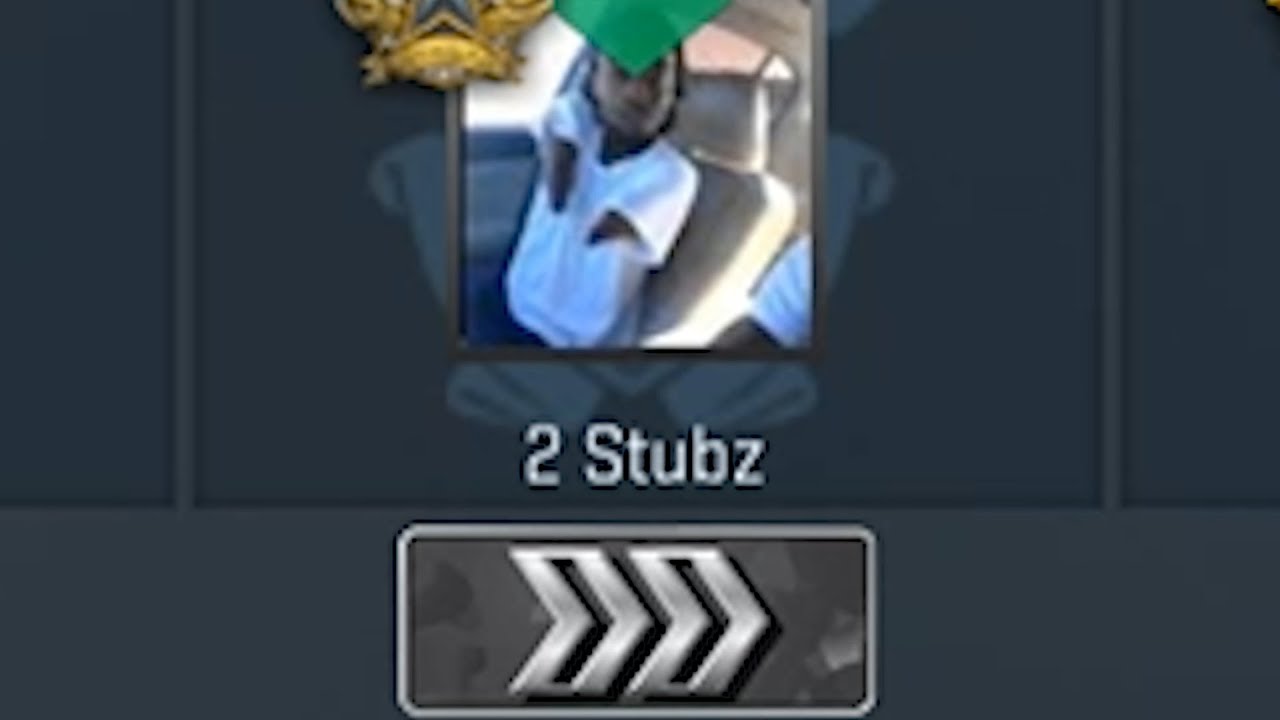 this CS:GO video will get 2 million views 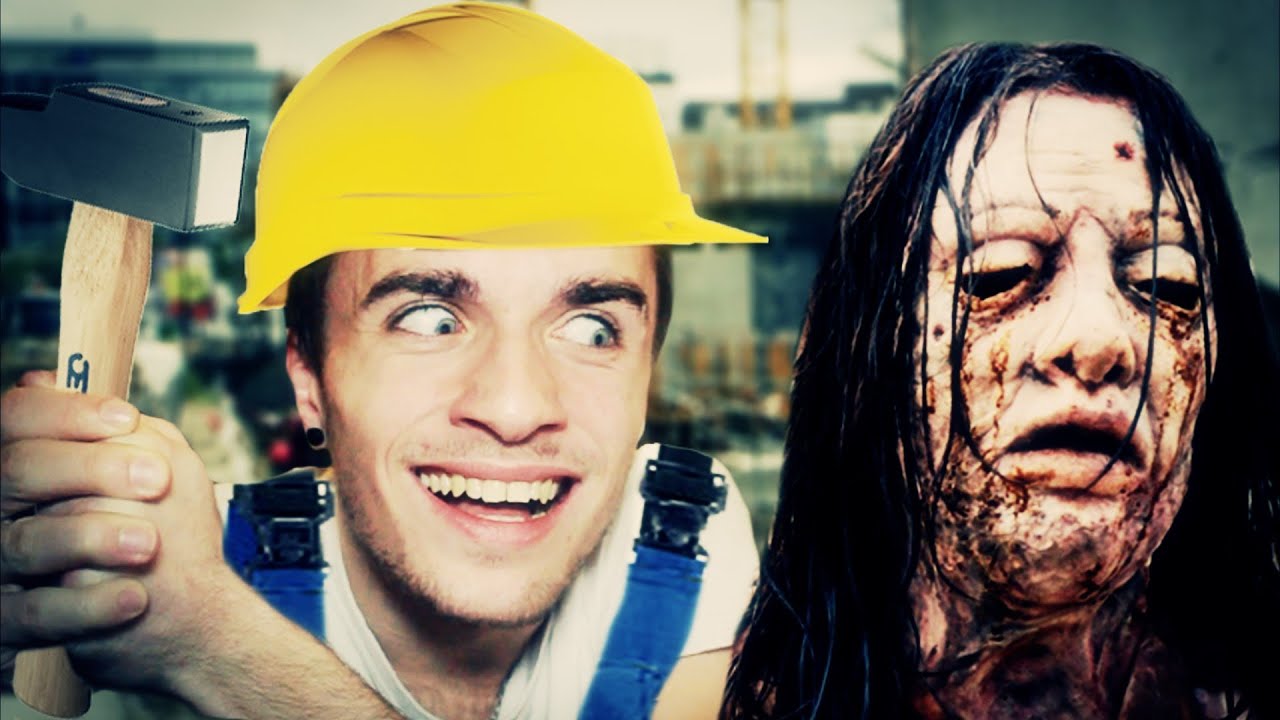 Top 25 Most Dangerous Dog Breeds in the World